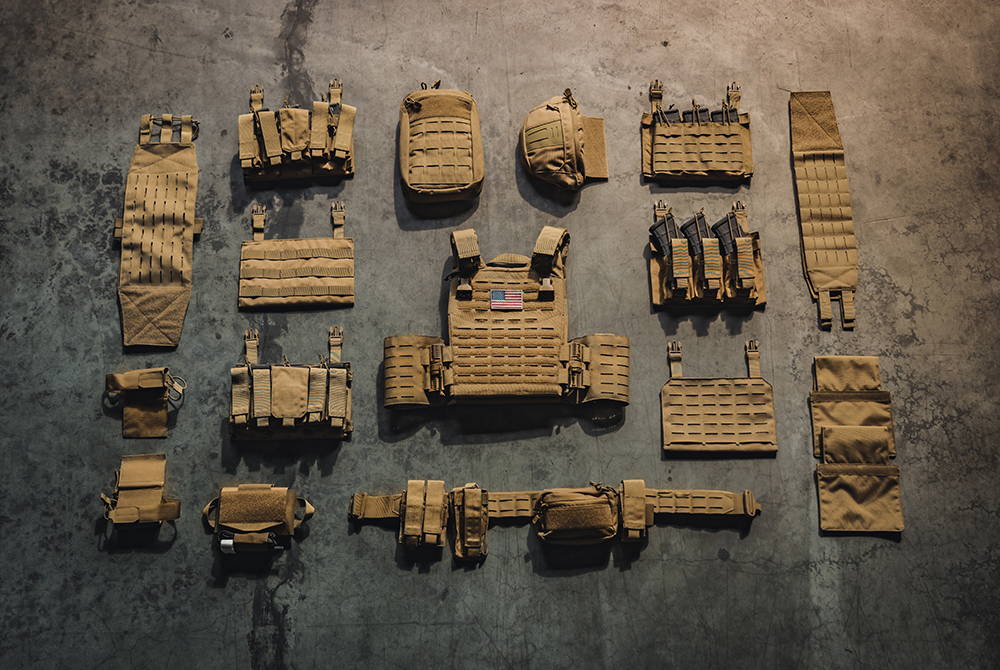 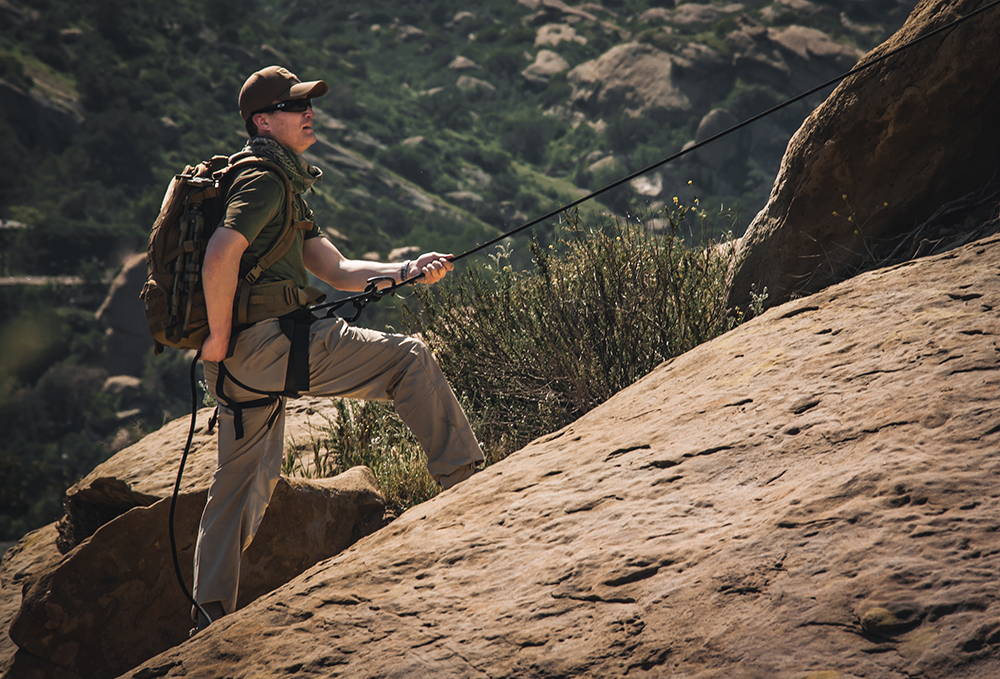 From its inception in the 1980’s, Condor Outdoor Products has been focused on delivering quality outdoor gear at below-market prices. Spencer Tien, the company’s founder, took considerable pride in building life-long relationships with the Army-Navy industry. These relationships are the foundation of Condor today.

As the world evolved, following the tragic and horrific 9/11 attacks, a demand for function-focused tactical gear became more prevalent. Condor was one of the first companies to enter into the tactical gear sector, in order to meet the needs of an ever-changing and growing market. In 2002, Condor’s first showcased item, the 3-day Assault Pack, became an instant hit with their client base and spearheaded the evolution of its product line. From there, Condor’s team of product engineers began designing various bags, packs, tactical vests, function-focused pouches, and a line of tactical clothing---- meeting the needs of military and law enforcement personnel, first responders, and security professionals worldwide. The company quickly gained recognition for its wide assortment of quality, affordable gear and clothing. 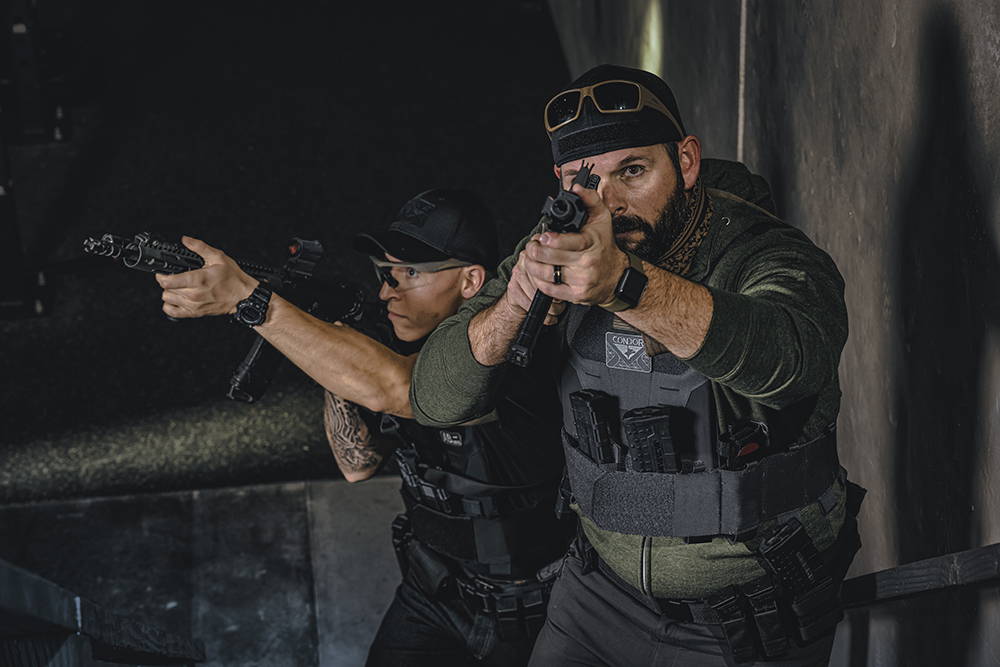 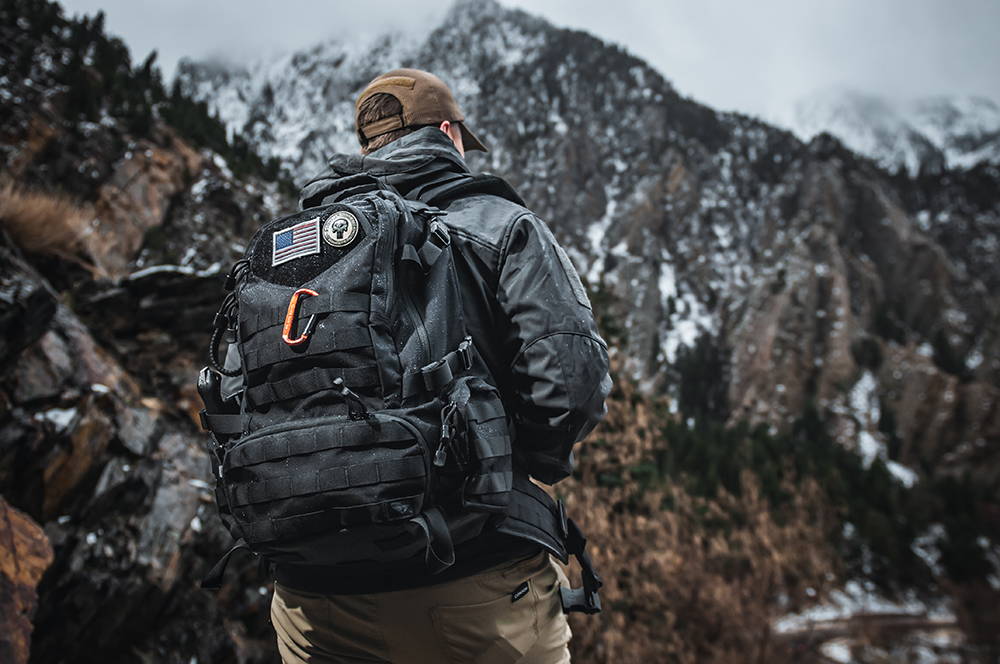 Condor launched its Condor Elite product line in 2016 to offer functional gear made from premium material components to support the needs of law enforcement and security professionals responding to crisis situations in urban settings world-wide. Condor partnered with Covered Six Security Academy, a leading security specialist in the nation, to develop this step-above product line infused with cutting- edge innovation, style, and durability. Condor Elite became an instant success in the marketplace. Condor’s product lines are continuously field-tested by professionals to ensure precision, quality and long-term reliability. The company’s focus has always been to deliver products that are both reliable and extremely functional. The faithful following know that Condor’s products will excel under the most demanding situations.

Condor strives to continue fulfilling its philanthropic purposes. Condor Outdoor Products, and its Chairman and CEO Spencer Tien, have always been fully committed to giving back to the community. In 2020, the year in which our country endured unprecedented major challenges and adversity due to the COVID-19 Virus and an ailing economy, Condor donated over one million masks to hospitals and law enforcement agencies throughout the U.S. Help keeping our first responders safe is an essential and rewarding part of the company’s business and purpose. 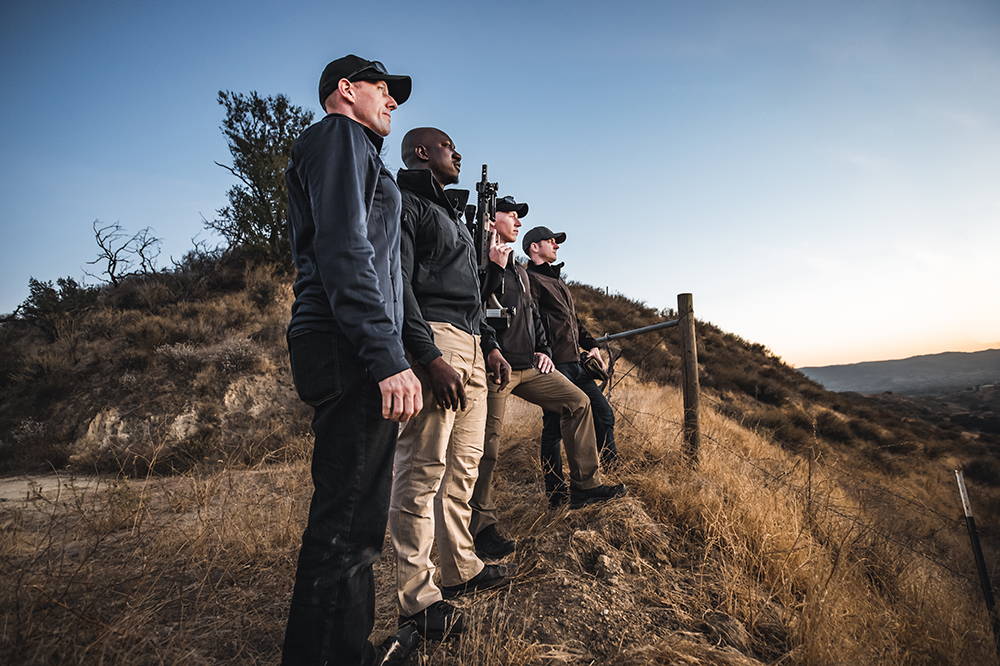 The company’s steadfast users have made Condor Outdoor Products one of the leading and most notable companies in the tactical industry. Condor is thankful for its success, and aims to do their very best to continue offering products that serve the needs of their clients in an ever- evolving market.

Condor Outdoor Products’ commitment to excellence, innovation, service and style remain strong and will continue in all the years to come